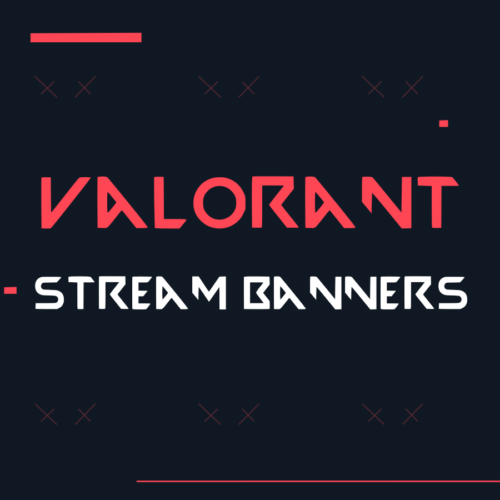 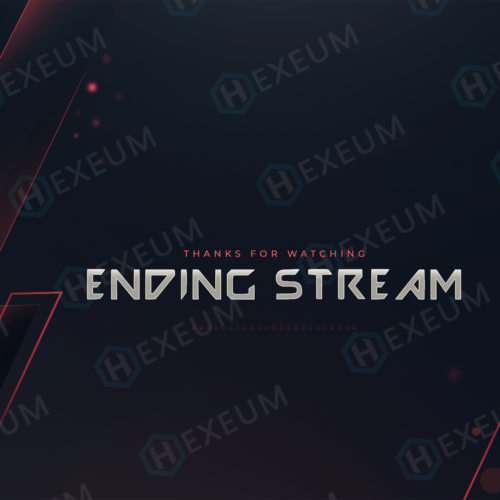 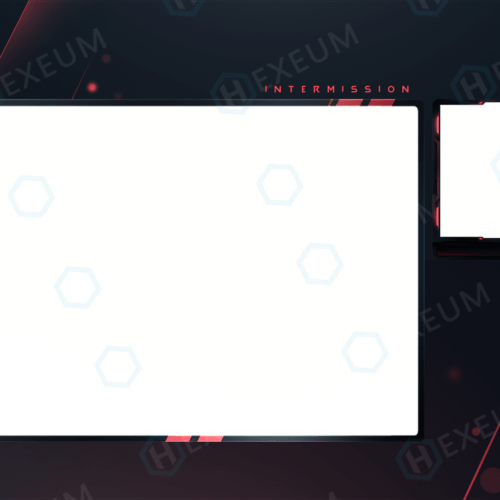 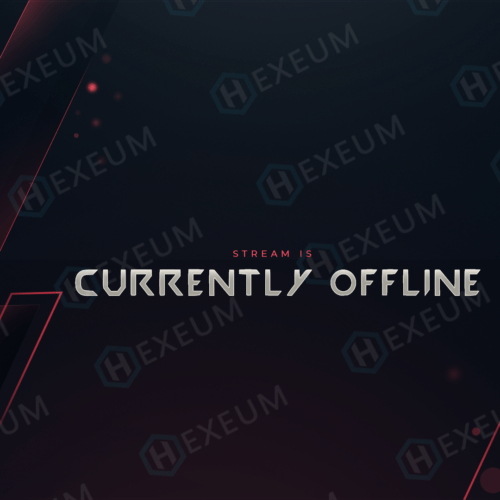 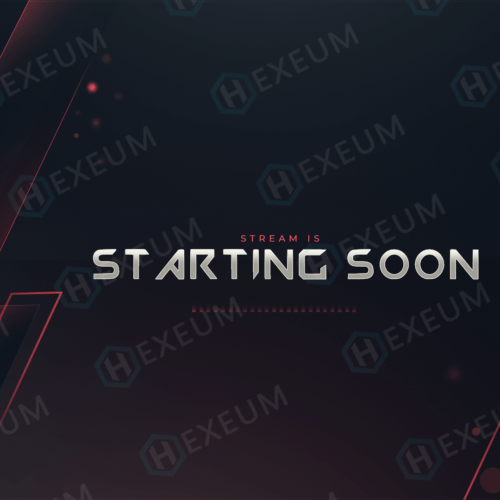 Valorant themed stream screens are here. These set of streaming screens are designed to work with the free to play tactical shooter.

Intermission screen is a webm file. However starting screen and ending screen are in Mp4 file format.

The static versions are all delivered as PNG file formats.

The PSD/Source files are also provided for all the screens within the pack.

These screen are suitable for use in most major streaming software. Including, Streamlabs, Streamelements, OBS, and XSplit.

These screens are part of a complete package

There are no reviews yet.

Be the first to review “Valorant Stream Banners” Cancel reply 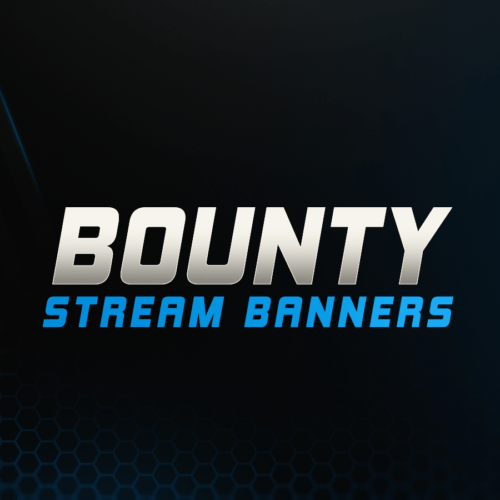 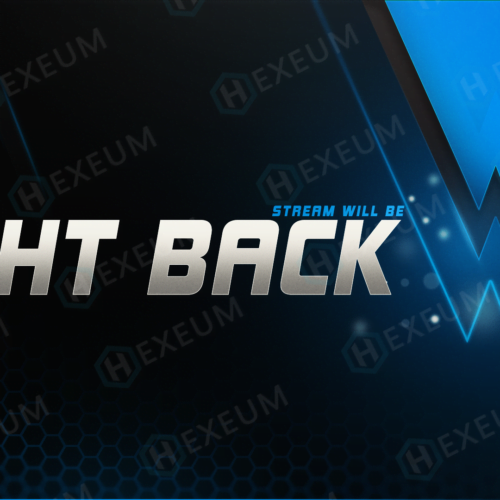 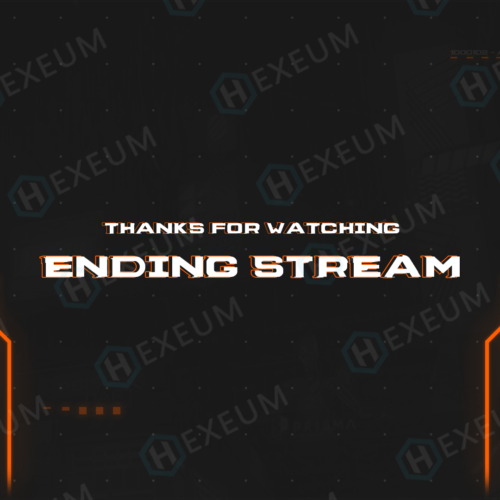 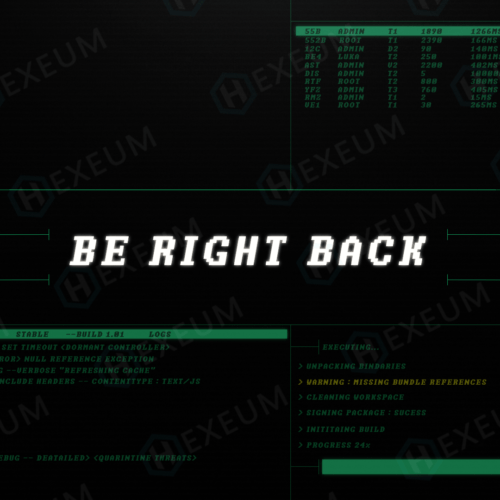 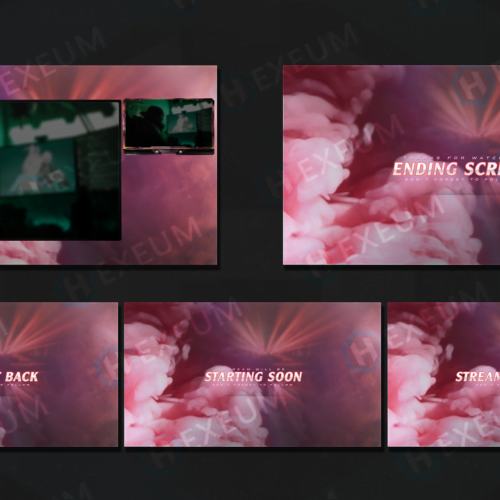 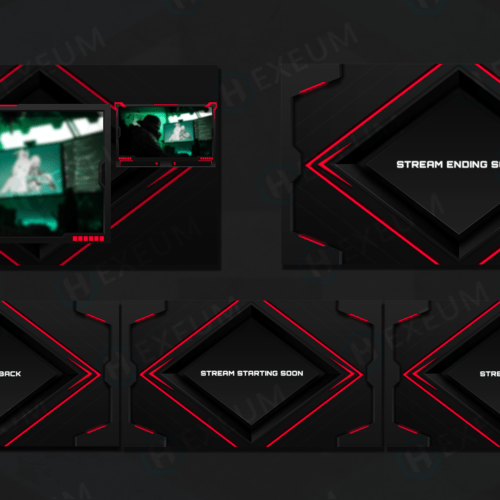 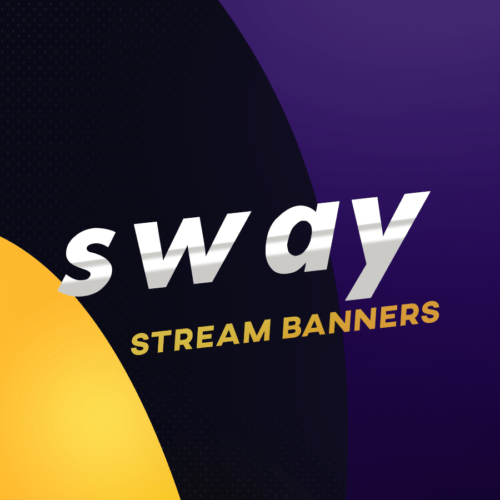 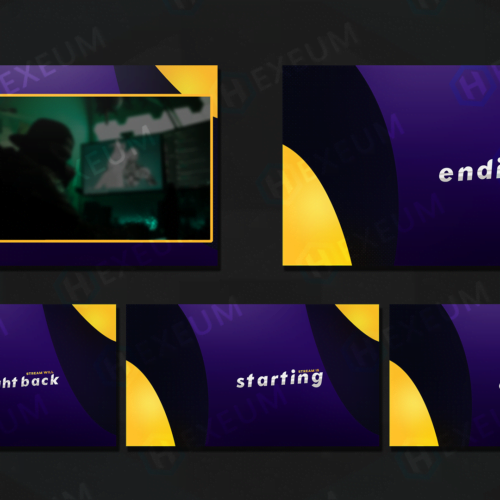 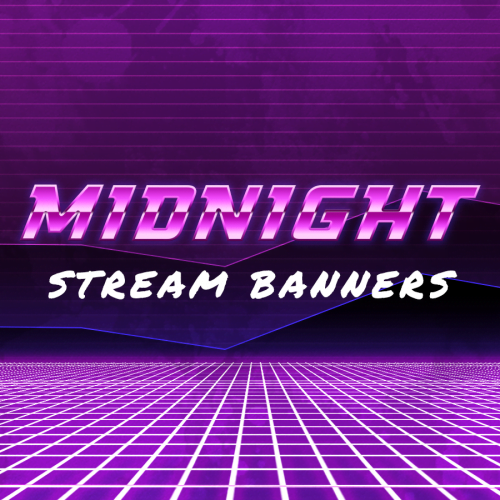 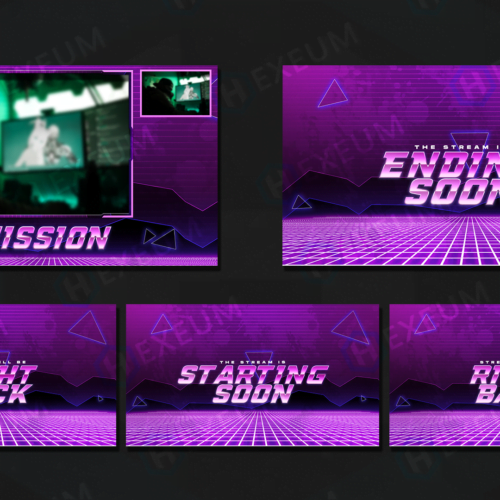 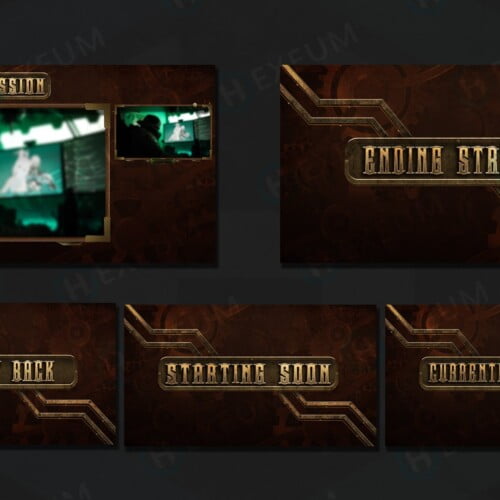